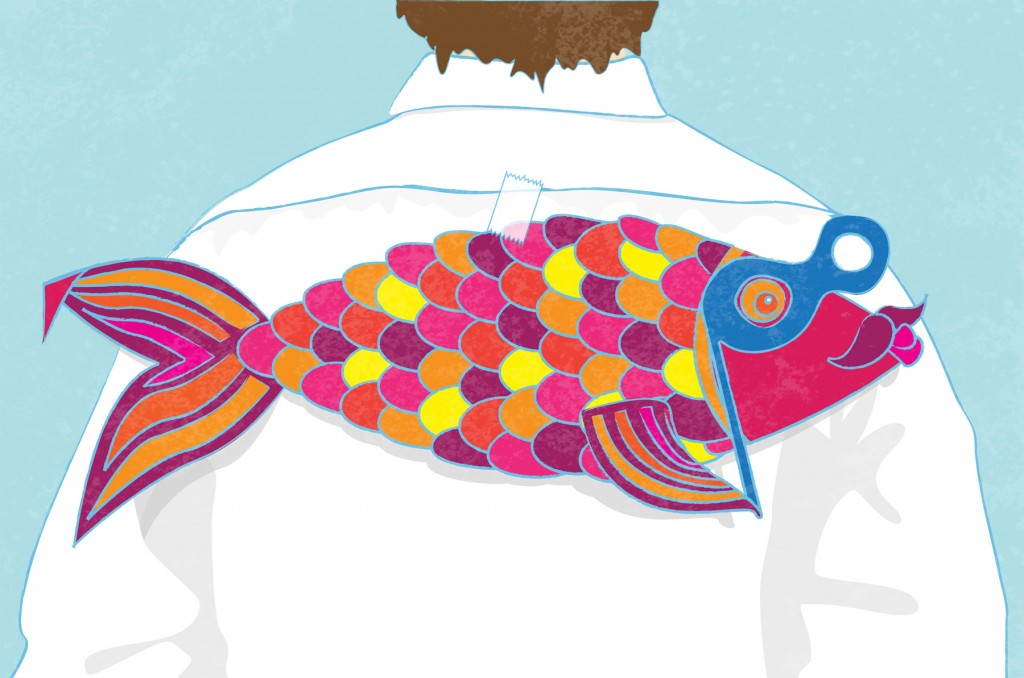 Posted on April 2, 2012 by Julie
This entry was posted in EVENTS, HOLIDAYS and tagged Fish, Holiday, Pranks. Bookmark the permalink.