Thomas Edison is credited with having invented the incandescent light bulb. However, scientists and inventors have actually been working on developing a long-lasting and cost effective bulb for almost eighty years before Edison joins the race. In fact, Humphrey Davy develops the first incandescent lamp in 1802, but it requires too much electricity to power it for practical purposes. On February 3, 1879  in England, Joseph Swan publicly demonstrates a working incandescent light with a carbon-based filament.

Later the same year, in his lab in Menlo Park, California, Thomas Edison develops a similar bulb and an effective electrical system to power it. He subsequently sues Swan for patent infringement, but the two eventually join forces to create Edison-Swan United, one of the world’s largest manufacturers of lightbulbs. 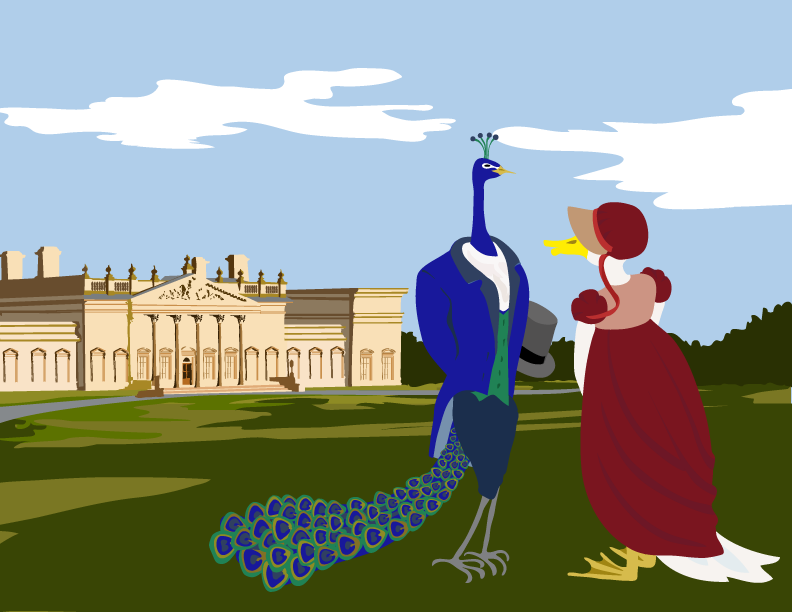