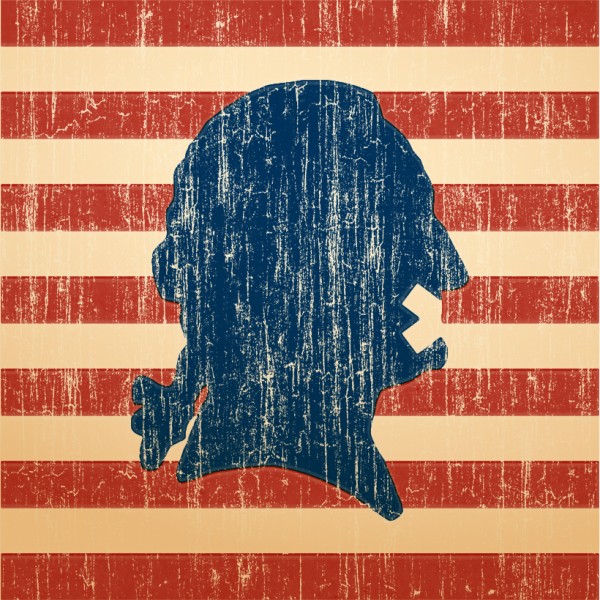 Alexander Hamilton and the other Federalists in congress take advantage of the American public’s fear of the continued conflict with Revolutionary France to pass the Alien and Sedition Acts. Without first consulting then President John Adams, Hamilton passes what would come to be remembered as one of the most atrocious breaches of the U.S. Constitution.

Posted on July 14, 2012 by Julien
This entry was posted in LAW, POLITICS, Uncategorized. Bookmark the permalink.