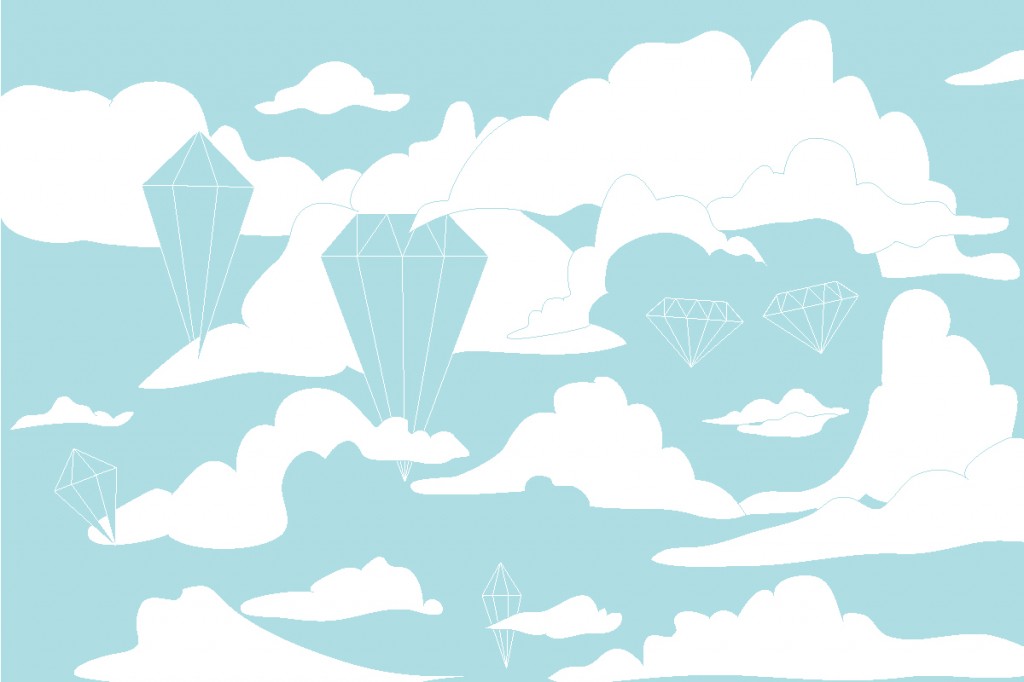 Albert Hoffman, a Swiss chemist, accidentally consumes Lysergic acid diethylamide, a semi-synthetic drug derived from ergot, a grain fungus that typically grows on rye. Upon taking the drug, Dr. Hoffman is disturbed by unusual sensations and hallucinations. In his notes, he relates the experience:

“Last Friday, April 16, 1943, I was forced to interrupt my work in the laboratory in the middle of the afternoon and proceed home, being affected by a remarkable restlessness, combined with a slight dizziness. At home I lay down and sank into a not unpleasant, intoxicated-like condition characterized by an extremely stimulated imagination. In a dreamlike state, with eyes closed (I found the daylight to be unpleasantly glaring), I perceived an uninterrupted stream of fantastic pictures, extraordinary shapes with intense, kaleidoscopic play of colors. After some two hours this condition faded away.”

Dr. Hoffman takes the drug again to confirm that it was the cause of his strange physical and mental state. He publishes a report announcing his discovery, and in 1947 Sandoz Laboratories introduces it under the trade name Delysid as a drug with various psychiatric uses. In the 1950s, officials at the U.S. Central Intelligence Agency think the drug might be used for mind control and chemical warfare and propagates it among young servicemen and students through its research program. The subsequent recreational use of the drug by Western youth during the 1960s leads to a political firestorm, resulting in the prohibition of LSD by 1965. 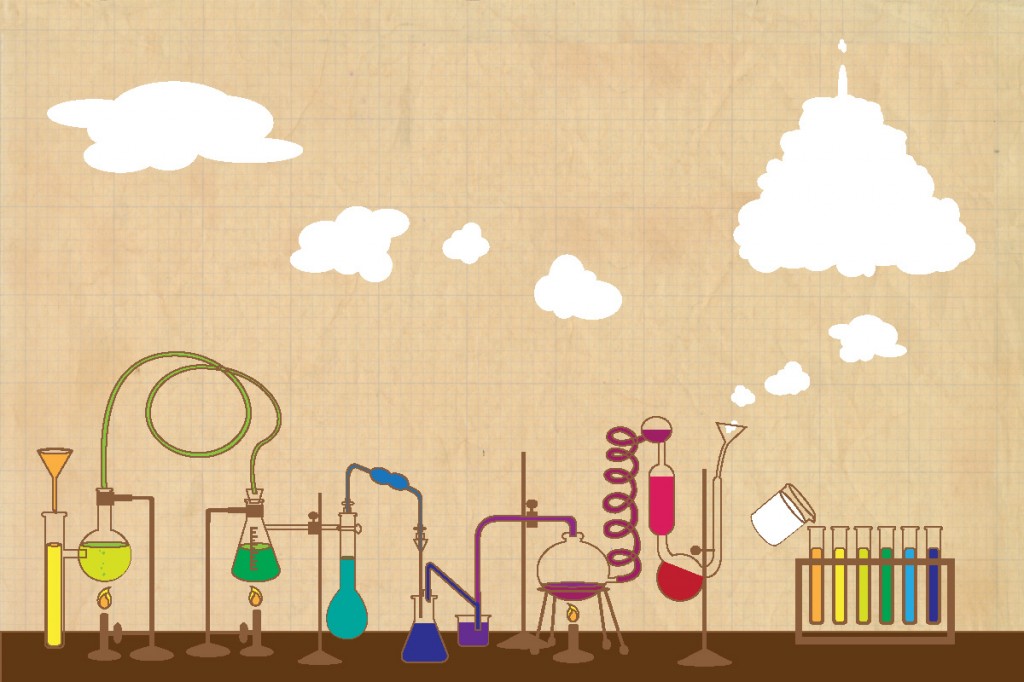 Robert Bunsen is born in Göttingen, Germany. Bunsen goes on to investigate emission spectra of heated elements and is credited with the discoveries of caesium (in 1860) and rubidium (in 1861). He is perhaps most well known for his development of the Bunsen burner, an improvement on the laboratory burners then in use. The Bunsen–Kirchhoff Award for spectroscopy is named after Bunsen and Kirchhoff.