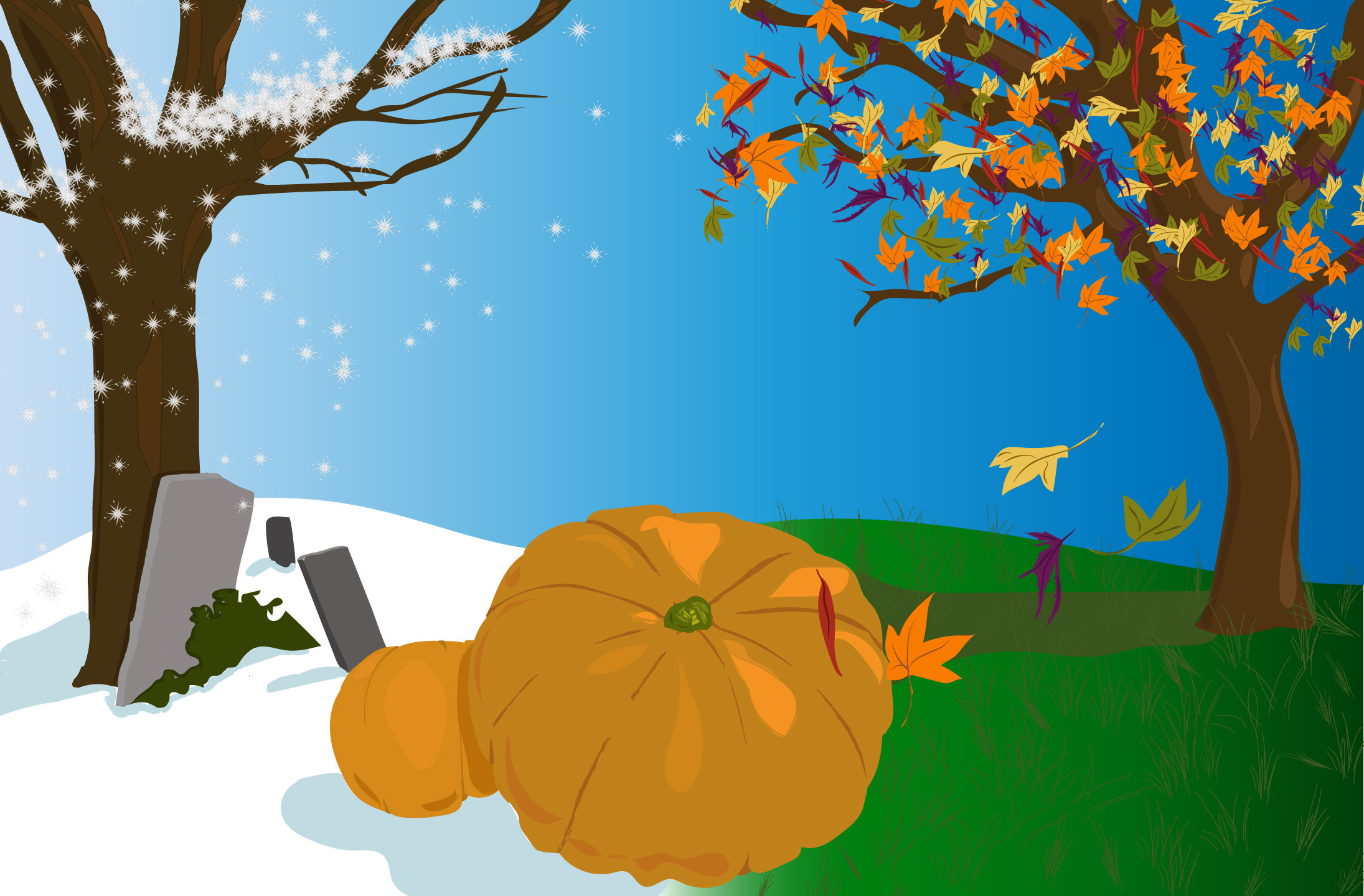 Evolving from the ancient Celtic holiday of Samhain, modern Halloween has become less about literal ghosts and ghouls and more about costumes and candy. The Celts used the day to mark the end of the harvest season and the beginning of winter, and also believed that this transition between the seasons was a bridge to the world of the dead.  Over the millennia the holiday transitioned from a somber pagan ritual to a day of merriment, costumes, parades and sweet treats for children and adults.   http://www.history.com/topics/halloween 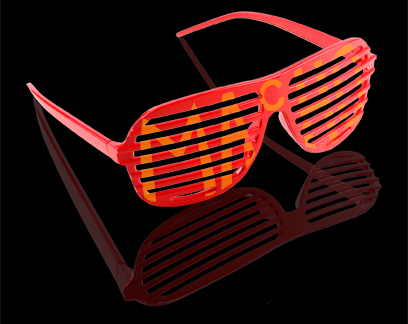 WWE has named Savage the greatest champion of all time and credited him for bringing “a higher level of credibility to the title through his amazing in-ring performances.” Aside from winning championships, Savage is the 1987 WWF King of the Ring and the 1995 WCW World War 3 winner. For much of his tenures in the WWF and WCW, he was managed by his real life wife, “Miss Elizabeth” Hulette. Savage was recognizable by wrestling fans for his distinctively deep and raspy voice, his ring attire intensity exhibited in and out of the ring and his signature catch phrase “Ooh yeah!.” WWE has said of Savage, “There has never been a Superstar more colorful than ‘Macho Man’ Randy Savage.”

Posted on May 20, 2011 by Julie
Posted in DEATHS, PEOPLE | Tagged Death, Wrestling, WWF | Comments Off on Death of the Macho Man