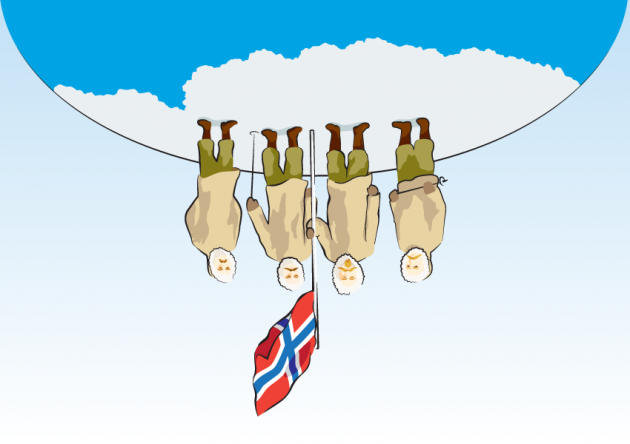 Posted on December 14, 2011 by Julien
Posted in EVENTS, PLACE | Tagged Explorer, Geography | Comments Off on Norwegians Discover the South Pole