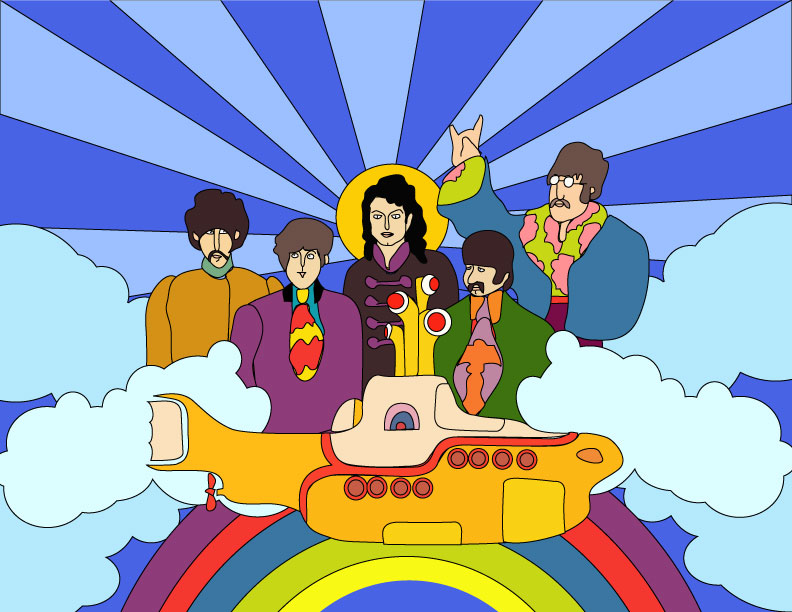 Jackson outbids Paul McCartney and Yoko Ono for the rights to more than 250 songs written by John Lennon and Paul McCartney. Ono and McCartney consider bidding a combined $20 million for the collection, but Ono decides that is more than the collection is worth. Jackson’s purchase price of $47.5 million, though more than double, is still far less than what the songs would sell for now.

Posted on August 14, 2011 by Julie
Posted in ENTERTAINMENT, MUSIC | Tagged MJ, Music | Comments Off on Michael Jackson Buys The Beatles