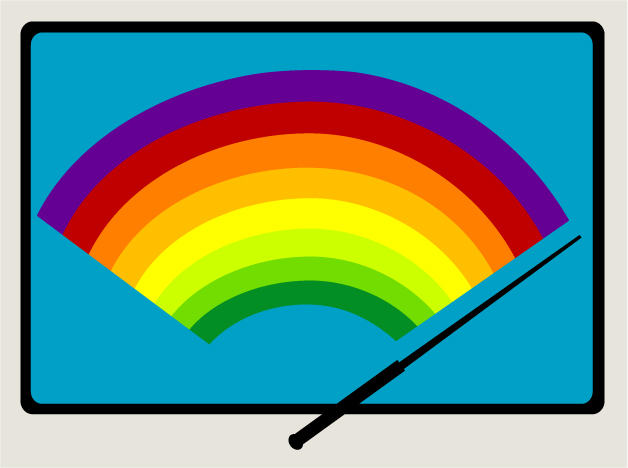 On November 3, 1903, the US Patent Office issues US Patent 743,801 to Mary May Anderson for a “window cleaning device” for electric cars and other vehicles which is operated via a lever from inside the vehicle. Her version of windshield wipers closely resembles the windshield wiper found on many early car models, but Anderson’s is the first to be effective.

Anderson invents the device after observing a trolly car windshield on a frosty day covered in sleet. She is granted a 17-year patent for a windshield wiper device but tries to sell the rights in 1905 to a noted Canadian firm. They reject her application saying, “We do not consider it to be of such commercial value as would warrant our undertaking its sale.” After the patent expires in 1920 and the automobile manufacturing business has grown exponentially, windshield wipers using Anderson’s basic design become standard equipment on every new automobile.

Posted on November 12, 2011 by Julie
This entry was posted in THING and tagged Invention, technology. Bookmark the permalink.