Around 500 BC, Etruscans in northern Italy made dentures out of human or other animal teeth.

London‘s Peter de la Roche is believed to be one of the first ‘operators for the teeth’, men who advertised themselves as specialists in dental work. They were often professional goldsmiths, ivory turners or students of barber-surgeons.[1] US President George Washington is famously known for his dentures, which were made with ivory from hippos and elephants as well as gold, rivets, spiral springs and even real human teeth.[2]

The first porcelain dentures were made around 1770 by Alexis Duchâteau 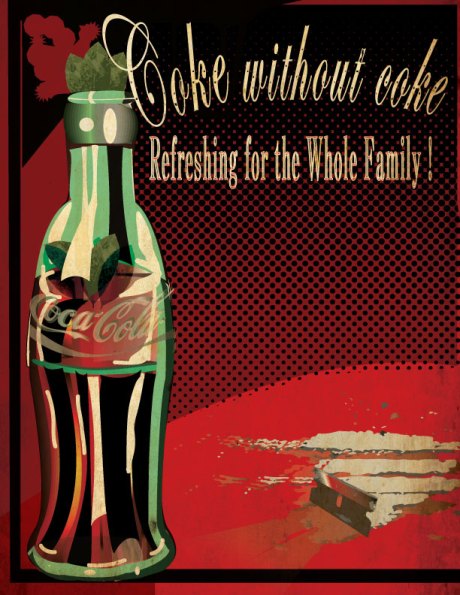