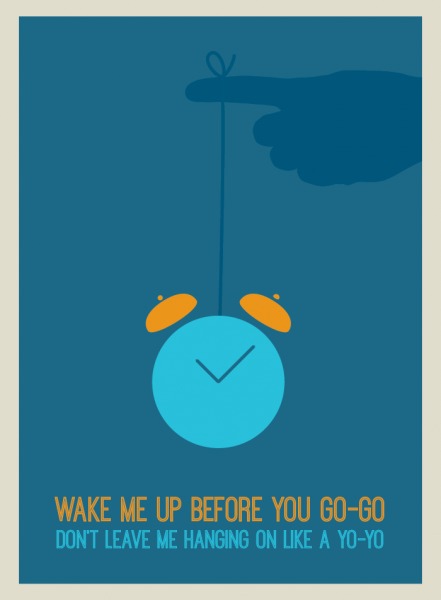 Posted on November 23, 2013 by Julien
Posted in MUSIC | Comments Off on Wake Me Up Before You Go-Go